After years with his father Art Frazier, playing the Arizona State Fair, New Mexico State Fair and others in the Southwest, Cecil Frazier started and incorporated Frazier Shows of America in 1982. Over the next 20 years, he continued building one of the most productive large size carnival routes in the Southwest before selling the show to Steve and Julie Broetsky. 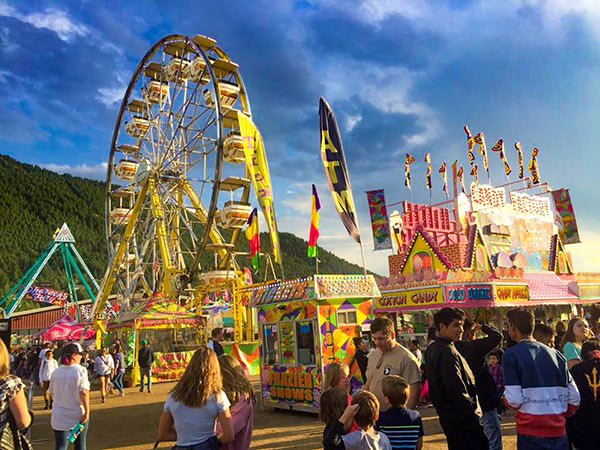 Frazier Shows brings over 45 years of experience in food, games, and rides to events such as:


Steve and Julie ventured into carnival ownership in 2002 with new and exciting ideas and past experience learned from the best. Steve served as a former concession manager and lot locator for 12 years with Deggeller Attractions and 10 years with them before that. Julie is a third generation carnival owner who prior to the acquisition of Frazier Shows, had operated her own food business.

Frazier Shows now operates some of the latest and most spectacular amusement rides. Steve Broetsky, President, researches annually for the latest equipment to bring to your event.

Frazier Shows is flexible and can provide anything from a small ride unit up to a full state fair midway, complete with rides, games of skill and tasty food treats. It provides amusement packages for events ranging from church festivals to large fairs such as The Navajo Nation Fair, The Southern New Mexico State Fair, and Jackson Hole, Wyoming to name a few.
WHAT CAN WE HELP YOU WITH TODAY? 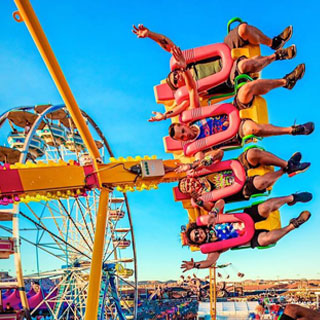 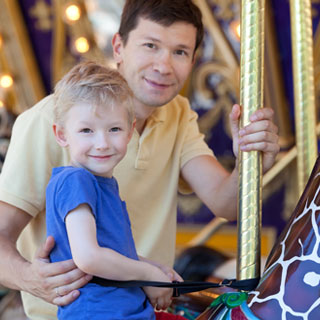 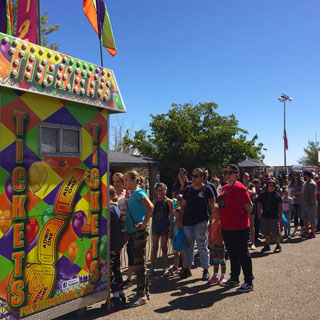 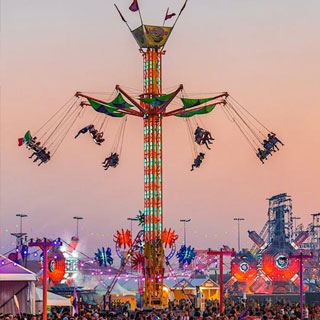